Effective Java, 2nd edition, by Joshua Bloch (Prentice Hall, 2008) Although it’s about Java, many of the principles apply to all languages.

High Performance Web Sites, by Steve Souders (O’Reilly, 2007). This book is noteworthy because it describes a number of ways to optimize a website without writing much code.

Joel on Software: And on Diverse and …, by Joel Spolsky. Some of the best articles from http://www.joelonsoftware.com/. Spolsky writes about many aspects of software engineering and has an insightful take on many related topics. Be sure to read “Things You Should Never Do, Part I,” and “The Joel Test: 12 Steps to Better Code.”

Things that make us smart: defining human attributes in the age of the machine - Donald Norman 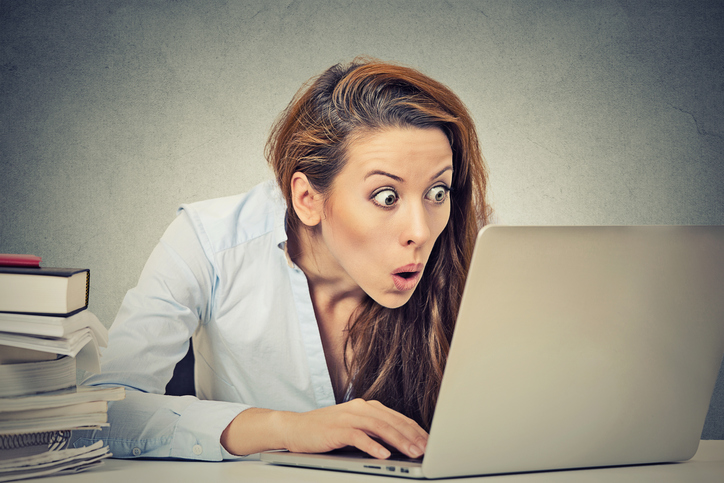 This page contains information I gathered and thought were very useful. See more notes on development.

Just to let you know, this page was last updated Saturday, Jan 28 23